A couple of weeks ago Charles and I added a few more members to our family – three more baby rats!  We originally wanted two more to live with Mabel and Heather, as the intro between them and Miggley just wasn’t working, but when we found out that the breeder we use had three females left, we decided to get them all.

The three new girls are called Pumpkin, Pingu and Bramble, and they’re currently ten weeks old, and incredibly cute!  Here they all are… 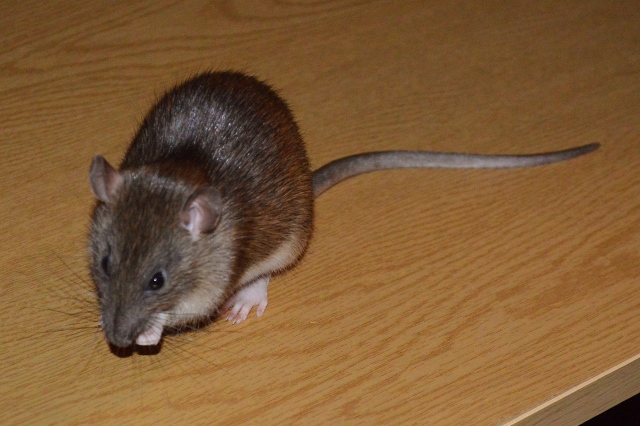 Pumpkin is an Agouti Berkshire and is a little feisty thing.  She’s very confident and keeps play fighting with Mabel, which is always fun to watch. 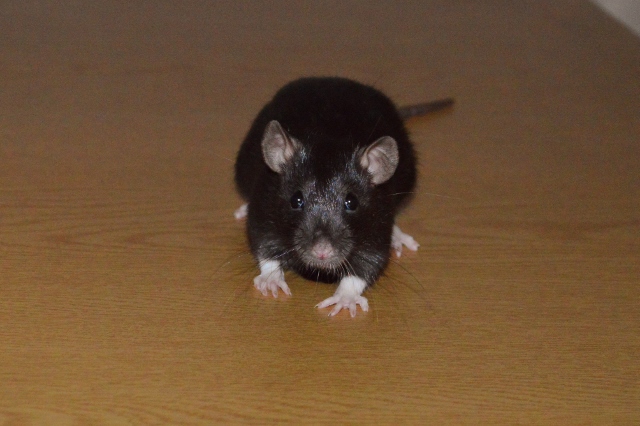 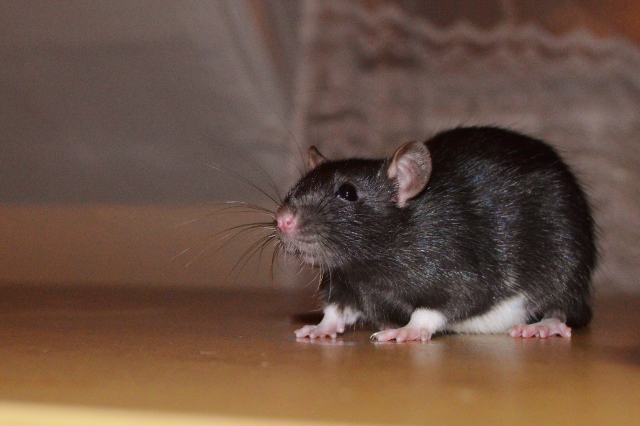 Pingu (so-called because she’s black with a white belly!) is my little shy girl.  She’s smaller than the other two, and quite timid, but she’s so loving.  She reminds me a lot of Mog in her demeanour and appearance. 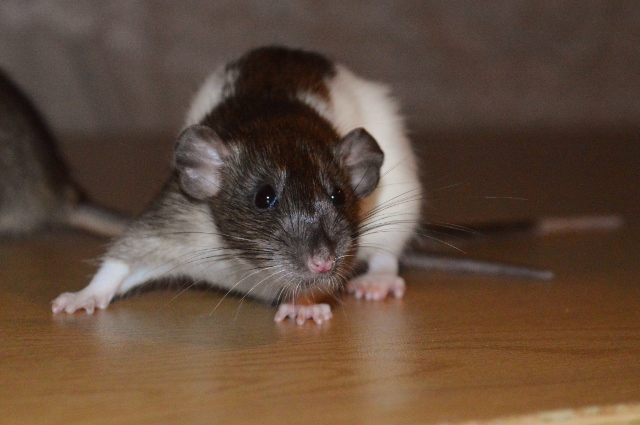 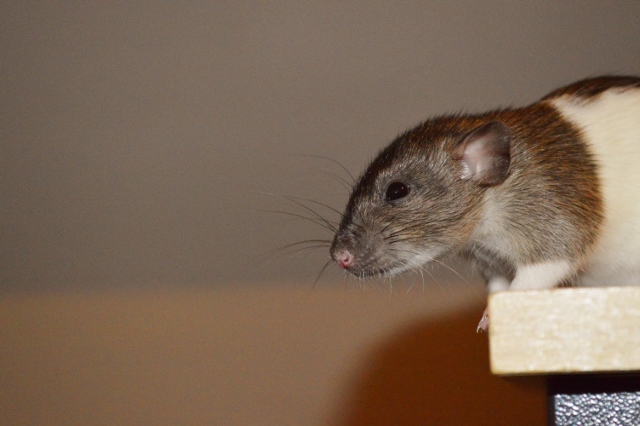 Bramble is an Agouti Hooded Dumbo – my first ever dumbo rat!  Just look at those gorgeous ears.  She’s feisty like Pumpkin, and also likes picking play fights with her big sisters.

The three new girls have the same dad as Mabel and Heather, which I think made the introduction process a lot easier.  After a week of quarantine we let all the girls meet each other on neutral territory, and they got on straight away.  Nobody showed any signs of aggression, and after two intros they were ready to live together! 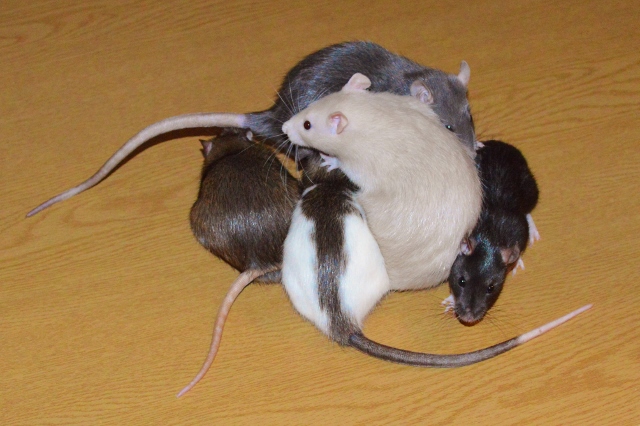 Charles and I also invested in a Savic Royale Suite cage, which is a top-of-the-range piece of kit.  It can fit about twelve rats, but we’re sticking to five for now, so they’re very lucky in terms of space!  The five rats have now been living together since Monday, and we’ve had no trouble.  In fact, they’re all like best of friends!  Every morning I find them squished into one bed together asleep – so cute! 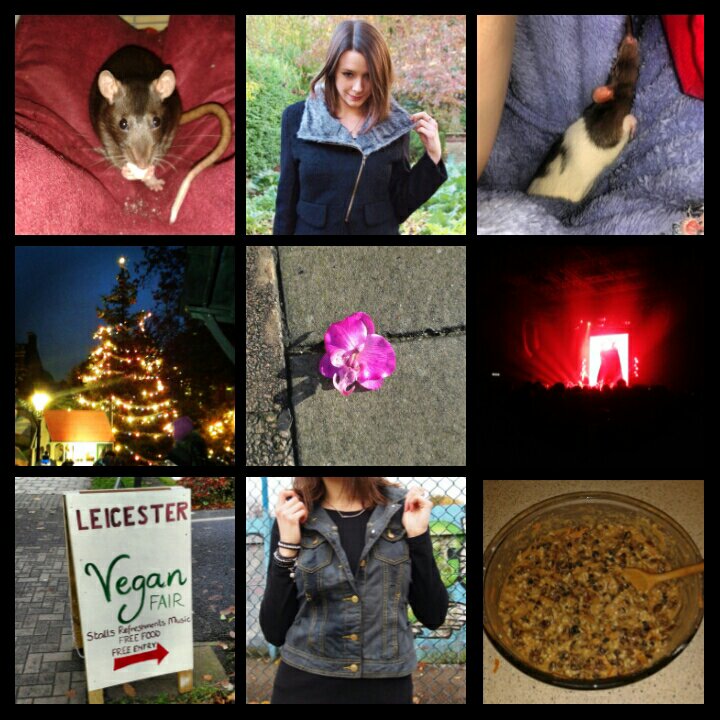